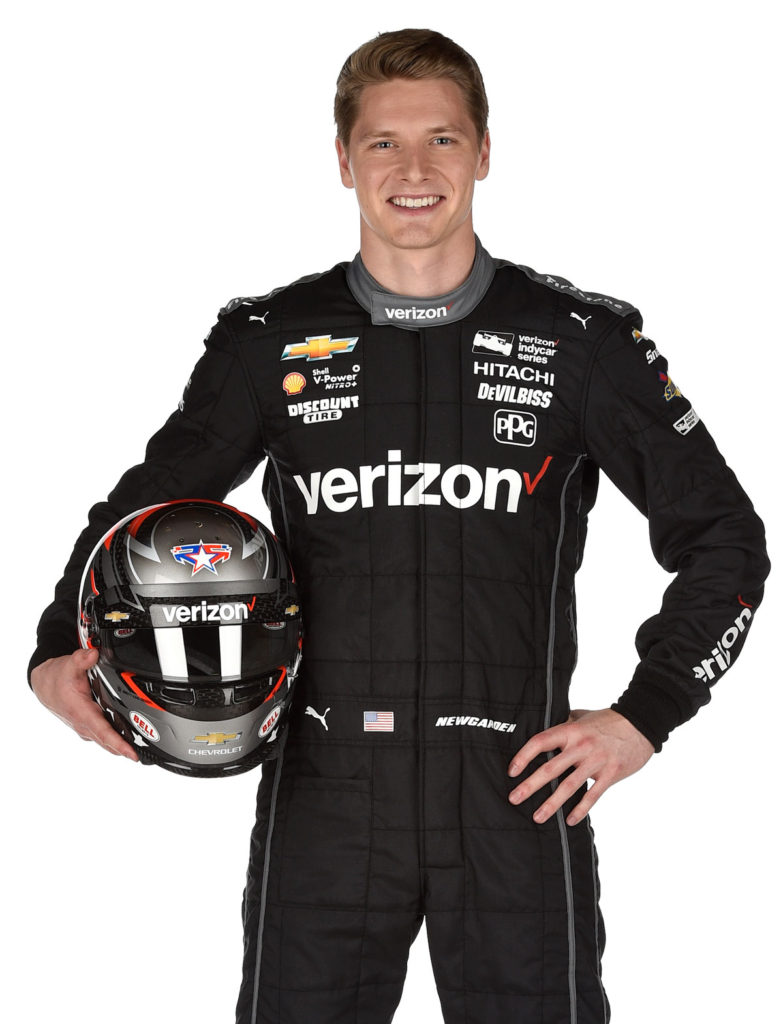 In 2011 Newgarden was the IndyLights Champion.

Newgarden currently competes for and is the reigning 2017 Verizon IndyCar Series Champion.

Across his six years of competing in the IndyCar Series, Newgarden has; 100 starts, two poles, seven wins and 19 podiums. 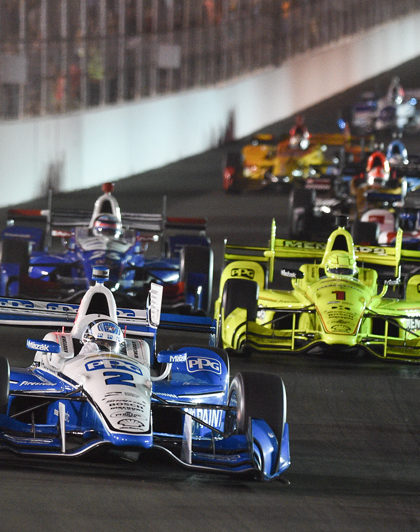 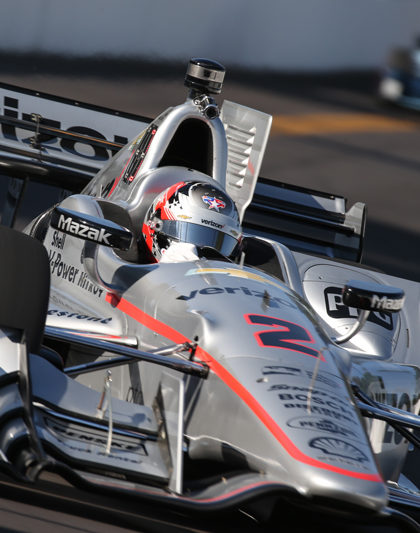 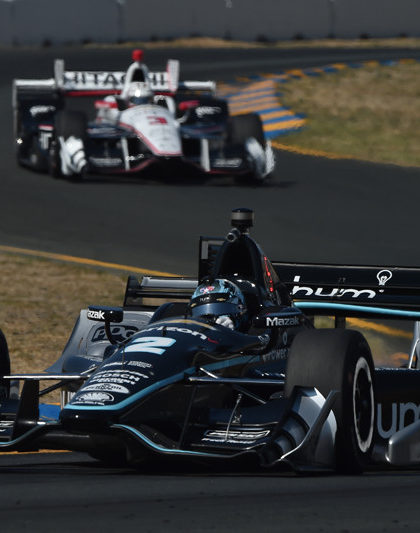 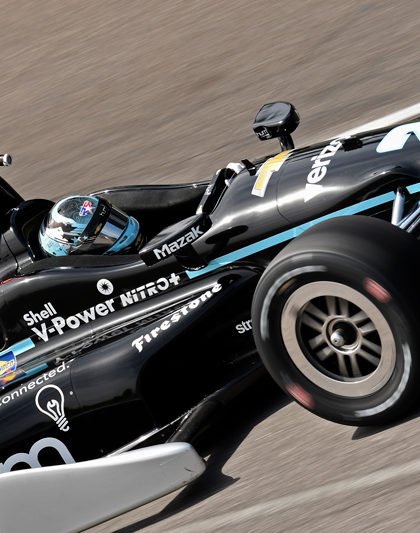